Across Syria, the conflict has disrupted the judiciary institutions and new court staffs may lack proper training, especially in matters of cultural heritage. This project addresses legal frameworks currently relevant in Syria

The SHELTr (Syrian Heritage Law Training) is an e-course in development by Heritage for Peace with the assistance of Save Muslim Heritage, in order to provide legal training to court staff in the opposition-held Syria on matters pertaining to cultural heritage. The program was born out of research carried out by Heritage for Peace on the current judicial landscape in the opposition-held areas of Syria. Questionnaires were completed with various stakeholders including imams, lawyers, heritage experts, and local council members - results emphasized three key points:

SHELTr relies on the development of a curriculum addressing legal aspects of cultural heritage protection in three legal frameworks relevant in Syria: Syrian National Law, Islamic Law, and International Humanitarian Law. This training program is organized as a 5-day e-learning workshop that will be hosted in a regional training center early 2017. As of February 2016, this program is funded by a grant from the Gerda Henkel Foundation.

The project is divided into 5 phases (preparation > content development > e-course formatting > e-course > evaluation-assessment). We’re currently entering the third phase of the program as we are formatting our content into a teachable e-course.

For any questions or inquiries, please contact Dr B. Varoutsikos at b.varoutsikos@gmail.com 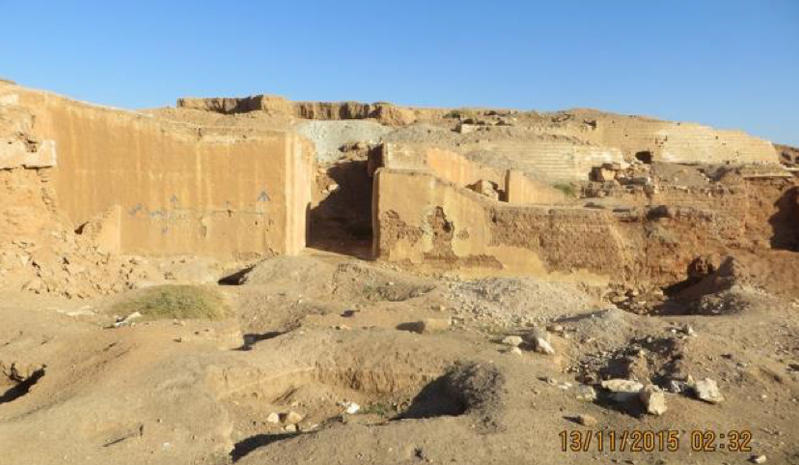