How to trade illegal book collections in eighteenth century Germany

my new book "Magical Manuscripts in Early Modern Europe. The Clandestine Trade in Illegal Book Collections" (Basingstoke 2017) presents the story of a unique collection of 140 manuscripts of ‘learned magic’ that was sold for a fantastic sum within the clandestine channels of the German book trade in the early eighteenth century. Written in collaboration with Bernd-Christian Otto (Erfurt, Germany) the book will interpret this collection from two angles – as an artefact of the early modern book market as well as the longue-durée tradition of Western learned magic –, thus taking a new stance towards scribal texts that are often regarded as eccentric, peripheral, or marginal. We structured the study by the apparent exceptionality, scarcity, and illegality of the collection, and provide chapters on clandestine activities in European book markets, questions of censorship regimes and efficiency, the use of manuscripts in an age of print, and the history of learned magic in early modern Europe. As the collection has survived till this day in Leipzig University Library, the book provides a critical edition of the 1710 selling catalogue, which includes a brief content analysis of all extant manuscripts. We hope that the study will be of interest to scholars and students from a variety of fields, such as early modern book history, the history of magic, cultural history, the sociology of religion, or the study of Western esotericism. 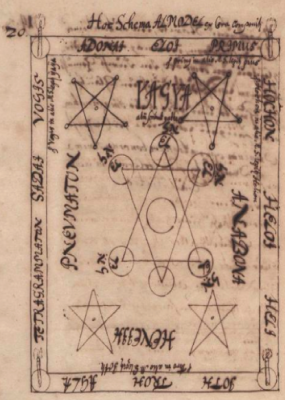