Asianization, Africanization or Latin Americanization of Marxism involves more than a mere transposition of Marxian ideas to non-European countries. When revolution came to East, events contradicted the ideology. The Bolshevik revolution seemed to deny Marx’s famous dictum of ‘the country that is more developed industrially only shows, to the less developed, the image of its own future.’ Based on a divergent mode of capitalist development from the ‘West’, the Russian revolution represented ‘a revolution against Karl Marx’s Capital.’ However, revolution in Russia was not a derivative one wherein the historical authenticity of the Marxian revolution in the developed capitalist countries is tested. Viewed from entangled histories of capitalism, colonialism, nationalism and socialism as competing visions of the global modernity, the Bolshevik revolution was the field of political contests of those competing visions. As the development of the global socialism showed in the twentieth century, socialism was not consequent to capitalism but constitutive of it. Confronting subaltern everydayness, all that solid division of the revolution and counterrevolution, and colonial modernity and national subjectivity melts into the air. This is to trace the socialist revolution moving to East from the combined optic of the global modernity and local everydayness with a spatial stress on Asia. 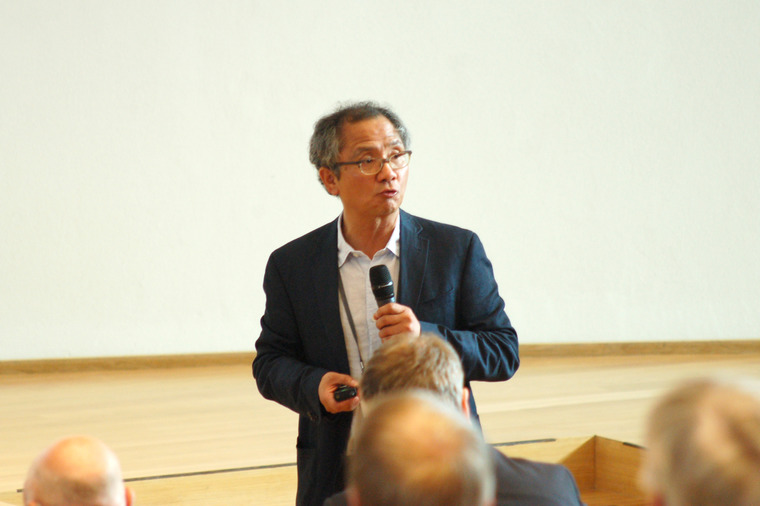