The violent politics of counter-revolution in the aftermath of World War I are eye-catching. But focusing on them can lead us to underestimate a larger and more broad-based phenomenon of unsettlement and restabilization that operated in the more abstract arena of macroeconomic forces. Between 1919 and the mid-1920s a gigantic cycle of inflation and deflation rocked the world economy. Here too a politics of stabilization was at work. It is one that operated in a classically counter-revolution fashion against the left and organized labor. But it also served to contain the more violent forces of the nationalist right-wing. It is precisely in this sphere that a liberal politics of stabilization was at its most powerful and effective. 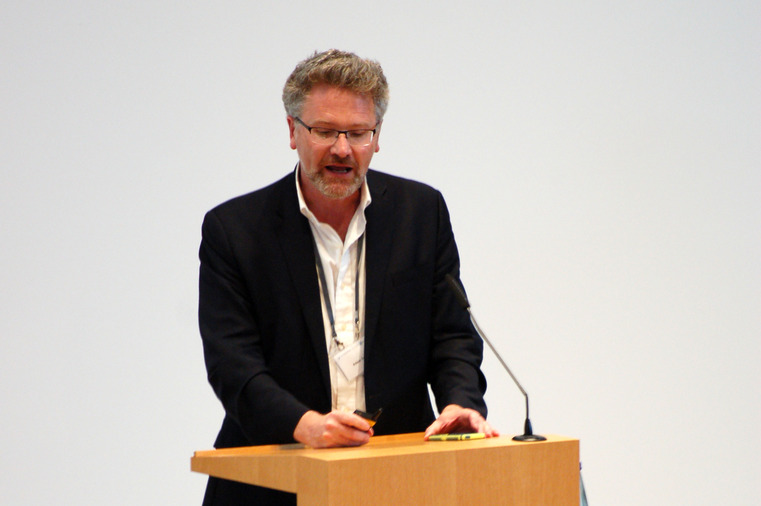 Adam Tooze is Professor of History at Columbia University. Previously, he was Professor at Yale University (2009‑2015) and Director of International Security Studies at the University of Cambridge (1996‑2009). He is an Invited Commission Member of the Ministerial Research Project “History of the Reichsministerium der Finanzen in the Third Reich”. In 2002, he won the book prize for modern history with his work on “Statistics and the German state 1900-1945: The making of modern economic knowledge”. Moreover, he is the author of “The Wages of Destruction. The Making and Breaking of the Nazi Economy” (2006). His latest publication “The Deluge: The Great War and the Remaking of the Global Order 1916-1931” was published in 2014 and won the LA Times History Prize. In 2015, he co-edited the “Cambridge History of World War II. Volume 3” (with Michael Geyer). That same year, he published a book on “Normalität und Fragilität: Demokratie nach dem Ersten Weltkrieg“ (with Tim B. Müller).

The talk was held at the international conference “World-Counter-Revolutions”, 10 June 2016 in Hanover, funded by the Volkswagen Foundation.