International Round-Table Conference ,,The Qur’an in its Milieu of Origin. Possibilities of the Historical Reconstruction of the Qur’anic Revelation“,

Different ways of the interpretation of the Qur’an, often utmost diverse, have existed side by side ever since the emergence of the Muslim community. With the beginning of the modern age, Islamic scholars advocated to rethink traditional ways of interpretation by means of the adaptation of a 'critical' exegesis in order to understand the Qur'anic message within modern circumstances. Important thinkers, such as Fazlur Rahman (1911-1988), developed distinct theories of hermeneutical interpretation of the revelation, to reconcile tradition, e.g. Qur'anic norms, with the values of modernity. As a reaction to a widespread literal interpretation of the Qur'an, being more focused on the wording than locating the Qur'an in its historical context, an increasing number of contemporary scholars of the Qur'an argue for a contextualizing interpretation, placing the holy text in its milieu of origin. In doing so, scholars attempt to situate the Qur’an in the historical context of 7th century Arabia. For this purpose, a variety of methodological tools is at hand, such as the 'historical-critical interpretation,' developed by Christian theologians. It is today adapted and applied successfully to the field of Qur'anic Studies. At the same time, the historical context is reconstructed based on traditional Islamic sources by many scholars.

The second conference of the project „Round-Table Qur’anic Studies – traditional and modern approaches to the Qur’an in dialogue“ is particularly dedicated to the context of the Qur'an in its milieu of origin. The project was launched in 2018, aiming to establish a research platform for an academic exchange between representatives of the different inner Islamic schools of interpretation.

The aim of the conference in 2019 is to establish a vivid international discourse as well as to create an academic network in which open discussions will be able to develop or to improve scholarly methods for the contextual interpretation of the Qur’an. Considering the methods alluded to above, several critical questions arise that are to be discussed during the conference. 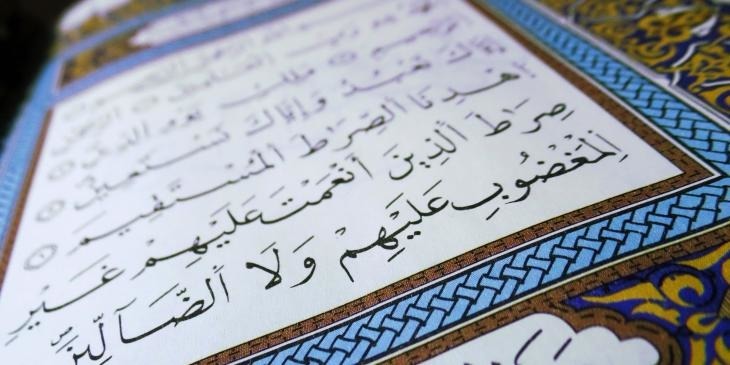