Archaeology and the Map

Critique and Practice | University of Leicester, May 23rd 2015

From the very beginning of archaeological practice, maps (and plans) have been one of the discipline’s most fundamental tools. The number, variety and prominence of maps in archaeology have been increasing further since the beginning of the 1990s due to the availability of a growing range of digital technologies used to collect, visualise, query, manipulate and analyse spatial data. It is therefore surprising that whilst generalised critiques of mapping as a modernist practice have been ubiquitous, direct and focused critiques of “the archaeological map” have been rare.

This slow development of archaeological cartographic critique should be considered a missed opportunity given the growing dissatisfaction in other areas of the social sciences with the modern Western map and particularly its grand claim to represent "the world as it is”. We suggest that this multidisciplinary dialogue with anti/non-representational, more-than-representational, neo-pragmatist tones would undoubtedly enrich archaeological thinking. Moreover, archaeology could significantly contribute to this dialogue, thanks to its vast and multifaceted experience with maps and mappings as well as its well established tradition of thinking about cultures through the visual, material and other performative qualities of the images that they produce.

A one-day meeting "Archaeology and the Map: Critique and Practice" which is to take place at the University of Leicester on 23 May 2015, aims to present an opportunity to scrutinise the archaeological map and the possibilities for alternative archaeological mappings. The meeting will be open to both theoretical and empirical approaches providing they seek to destabilise and unsettle the current status of maps and mappings in archaeology.

Archaeology and the Map: Critique and Practice
University of Leicester
May 23rd 2015.

A title and extended abstract (ca. 750 words) for paper proposals can be sent to the organisers Mark Gillings (mg41@leicester.ac.uk), Piraye Hacıgüzeller (piraye.haciguzeller@arch.ox.ac.uk) and Gary Lock (gary.lock@arch.ox.ac.uk) no later than 30 January 2015. The final programme will be announced by mid-February. 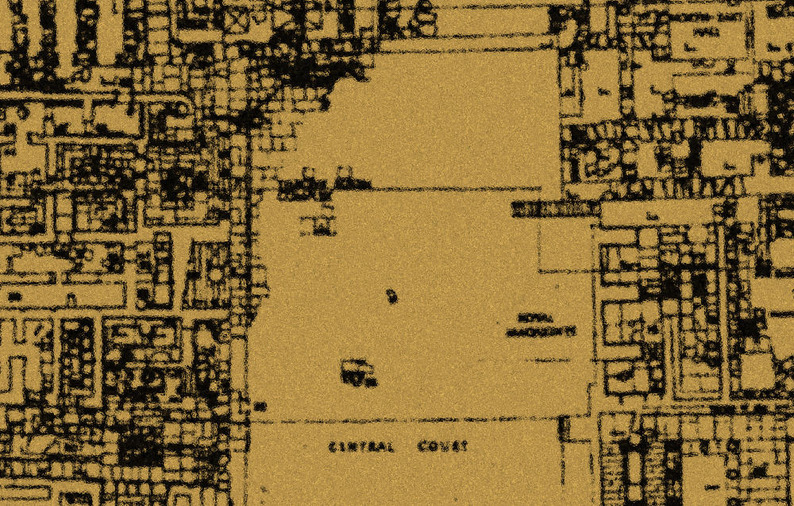