The purpose of the article is to enlighten the tight relationship between Koran 2.222 and 60.11, the Surah which forbid to Muslim women to marry Christians and Hebrews, and the distinction between land of Islam and land of war traced by the Islamic jurists during the middle age. Once ascertained that Koran 2.222 refers to the idolaters and not to the people of the book, just Koran 60.11 establishes from Sharia point of view the forbiddance of this kind of marriage.

However, the historical background of the Surah (60.11) stands clear from its wording. The same historical background in which it had been traced the dichotomy between land of war and land of Islam. As far as the above distinction is nowadays rejected or at least put in stand by the Islamic law schools, in favour of a general classification of all U.N. countries as land of treaty, the same ongoing implementation of Koran 60.11 should be doubted. One can wonder if the forbiddance goes back to traditions instead of a clear divine prohibition. Provided that the Hebrew marriage strictly forbids being not Hebrew, it should be hoped that Islamic countries can reach at least a position similar to the one settled in Christianity, where marriage with not Christians can be authorized by the competent authority. A similar conclusion would increase the spreading of love and mutual understanding that the ongoing globalization helps, with the raising topic of marriage between Christians and Muslims thus settled.

Of course, from a civil point of view it must be clearly stated the contrast between civil law of the most of Islamic countries (with the remarkable exception of Turkey and just since few months Tunisia) and the declarations of human rights, which forbid prohibitions to marriage access because of religious impairment. 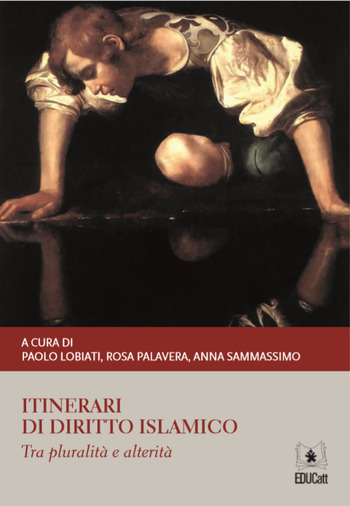