Juan Caramuel Lobkowitz (b. Madrid, 1606 – † Vigevano, 1682), the most prolific and original polymath of the Spanish Baroque, singled himself out for his rather unconventional interest in architecture. Owing to an eventful life, Caramuel's early reflections on architectural practice as a Cistercian novice in his native Castile gradually acquired depth and nuances. In Flanders, the Empire and especially in Italy, his characteristic approach to architecture as both a rational and a rhetorical subject took shape. His inquisitive and probabilistic mindset was duly reflected in the three-volume Architectura civil recta y obliqua (Vigevano: Camillo Corrado, 1678), which at the time of its publication stood out as the lengthiest and most ambitious architectural treatise ever written in Spanish or by a Spaniard.

A prototypical seventeenth-century scholar, Caramuel was fully conscious of the contemporary emphasis on certitude as an increasingly relevant criterion for architectural theory. A staunch defender of architecture as scientia, his ideas proved decisive as the rule of the Habsburgs in Spain drew to its close and the reform-minded novatores endeavored to raise and update intellectual standards. Today Caramuel's thoughts on architecture strike as surprisingly modern. In stark contrast to those who relied on the supposed timelessness of the Vitruvian text to bypass historical specificity, he pleaded for an open-ended, “straight and oblique” Classicism at the center of a rationally reconfigured plasticity. 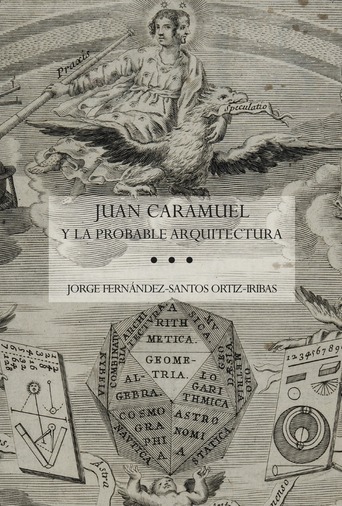