L.I.S.A. asked them about their work within the SoCH program and their plans for the future. The third interview of this series is with Mr. Yasser Dallal about his project "The Ottoman Muqarans in Aleppo (documentation methods)". 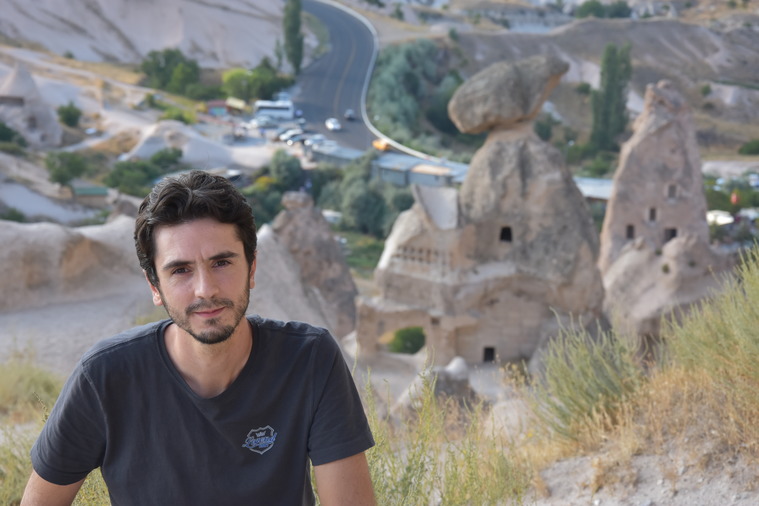 Syria in general and Aleppo in specific have been suffering the impacts of conflict for six years, which has definitely affected cultural heritage in the city. The amount of destruction in old Aleppo’s buildings exceeded imagination. This major destruction has made documentation and conservation works highly important for the sustainability of this cultural heritage. My research project hopefully serves as a piece of the mosaic needed for our cultural heritage to rise again. 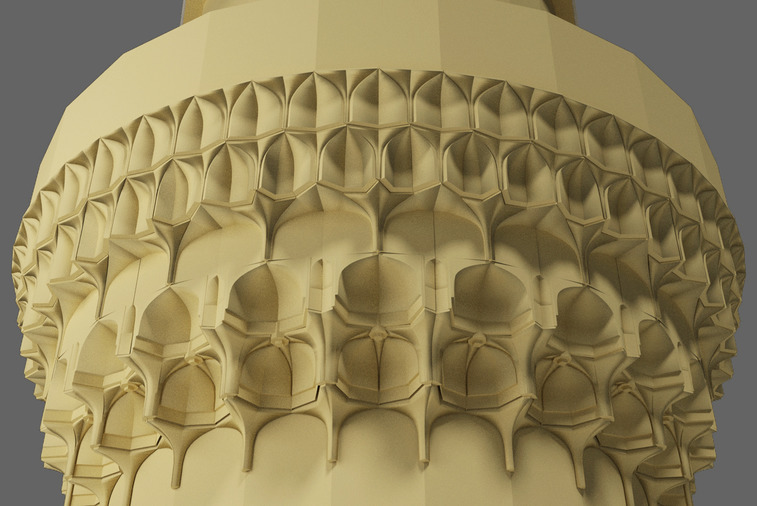 "During the research period, I was able to develop my skills in several fields"

Dallal: Using computer 3D drawing programs like Blender in animation and architecture has also inspired using it in cultural heritage documentation. During the research period, I was able to develop my skills in several fields including 3D content creation. Applying 3D content creation in the documentation of Muqarnas gave me the opportunity to better understand the structures of Muqarnas in its finest detail. It also gave me an idea on the old ways of designing and implementing it.

Using a checklist for historical buildings damage assessment gave me the opportunity to try this method in Muqarnas documentation. This can be developed by making it digitally available as an application on computers or phones. This makes dealing with photos and drawings easier like taking photographs directly using mobile phone cameras. Filling out the questionnaire would also become simpler and faster. The collected information could be archived either digitally or printed and organized more clearly. This kind of development could help extending the use of checklists to other purposes and merge this method with other high technique methods like photogrammetry. 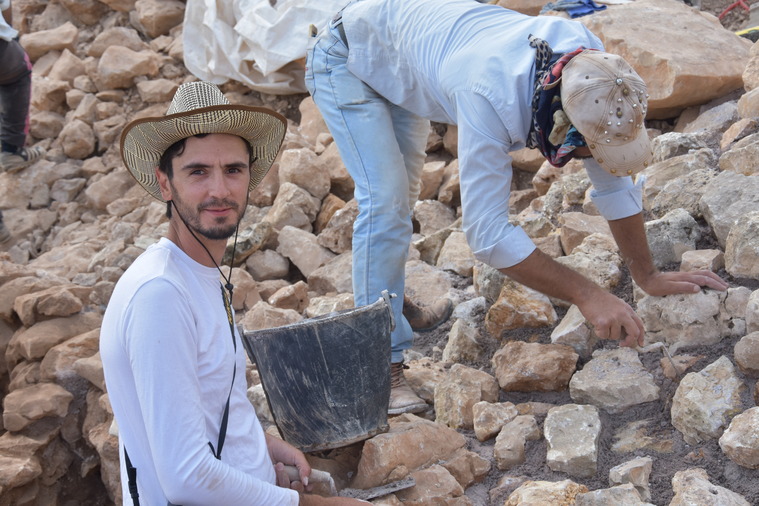 Dallal: Sources on the Ottoman period in Aleppo and the city’s history in general, which mostly in Arabic and French, mainly discuss the history and architecture of the city and its monuments. However, not all of these sources pay attention to Muqarnas’ description and building techniques. There is usually just a brief mention of the presence of Muqarnas at one of the gates or corners of the building and some general photographs. Therefore, it was difficult to get written information about Muqarnas in Aleppo. Hence, I could only analyse the photographic materials and the few available drawings.

In 2013 before starting with this project, I did some pre-research about the historical buildings in Aleppo. I went there personally to collect some data. However, the security situation of the city was very tense at that time. This posed some challenges including life-threatening ones. However, with my colleagues, we took some safety precautions and tried to check the places before going there. Sometimes we could not access some places due to the building deteriorated condition and the data we collected was not sufficient. Therefore, the absence of direct access to buildings was the main challenge. 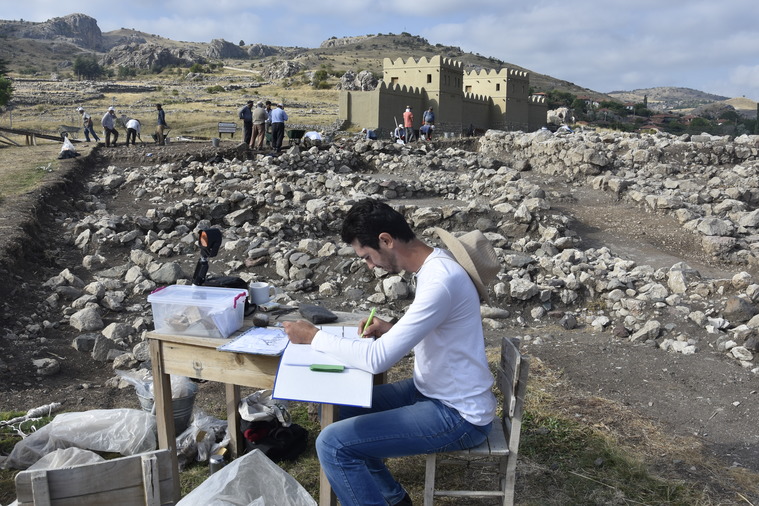 Plans for the future

Dallal: I am an archaeologist and I have recently finished a Ph.D. in Islamic history and arts. I am planning to work on Islamic archaeology. I am preparing for an archaeological survey project in Kalehisar (a Seljuk site) in Turkey. I am also looking forward to continuing my work in the academic field in a postdoctoral degree.

Yasser Dallal has answered the questions in written form. 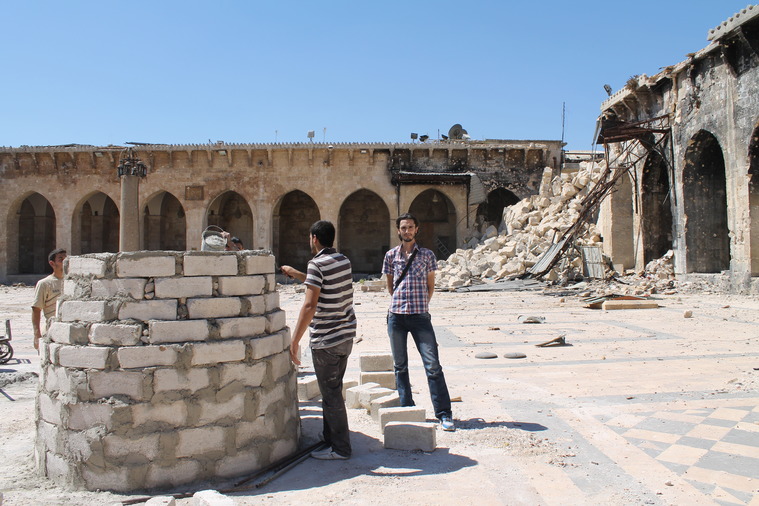