In Istanbul, Turkey from 12 – 14 November 2012 security experts, authoritative commentators and journalists discussed about "Reporting on Terrorism and Global Security".

The seminar looked critically at the role of the media and how journalists can avoid being exploited by terrorists to help them achieve their goals. Themes included: fragile states; the Arab Spring and its impact on al Qaeda and Islamist political parties; the impact of turmoil in Libya and Syria on the security of Europe, Turkey’s Bridge Building Role in the Middle East and the World, Middle East and Africa; the impact of European economic turmoil on extremism; the risk of popular unrest in Russia and China; Nuclear proliferation and Iran; Pakistan’s challenges; cybersecurity and espionage; reporting in the age of social media and WikiLeaks; and anticipating security challenges of the future.

In a review we present a selection of statements in form of video- and audio-interviews with some of the participants of the Global Security Seminar. 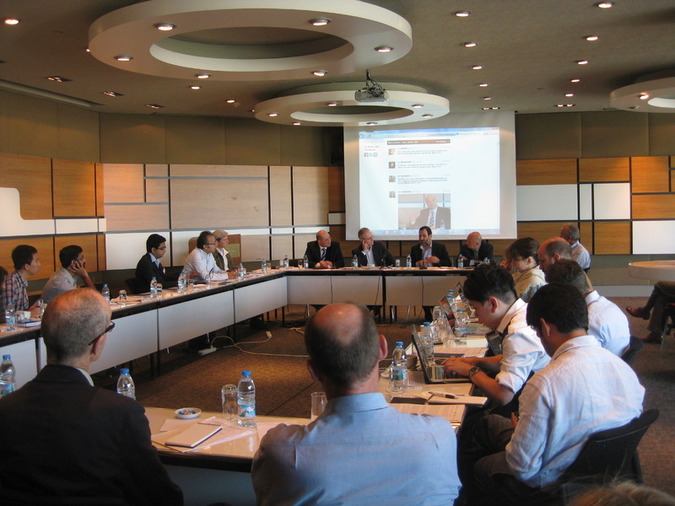 Seminar on Security, Terrorism and the Media

Does Turkey need a multilateral strategy for Syria refugee influx?

How strong is the attraction of Al Qaeda ideology nowadays?

How useful is social media for the security of journalists? 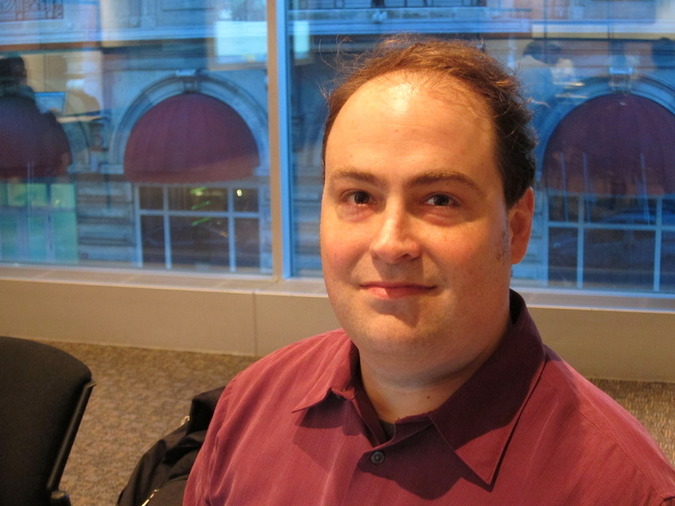 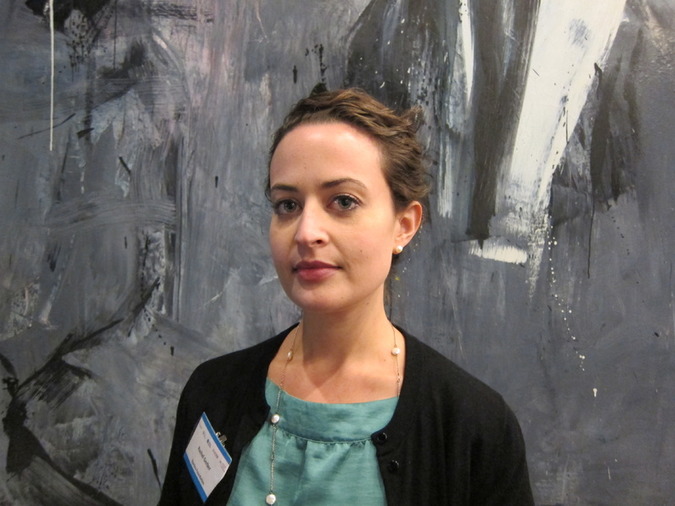