The Short and the Long Twentieth Century: German and European Perspectives

If the 20th century is said to start in 1917 and end in 1990, then the conflict between capitalism and communism is declared to be the sign of the era. World War II, National Socialism and the… 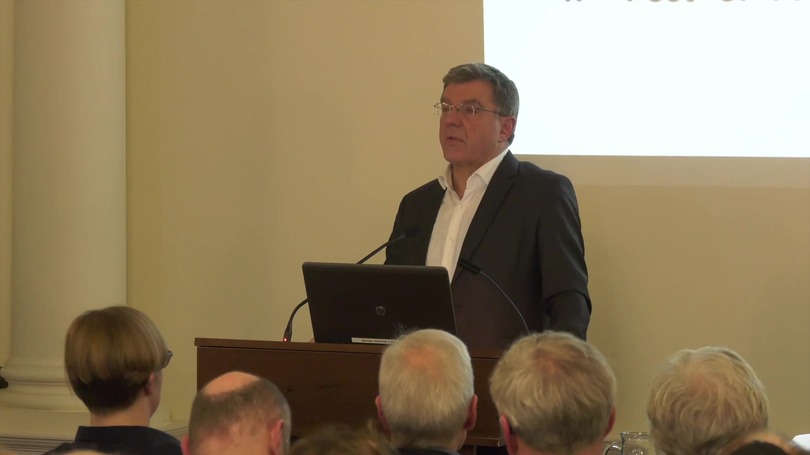 Political movements such as women’s movements around 1900 operated mostly in national arenas. The ideas and demands they propagated were, however, circulated (and transformed) transnationally. The… 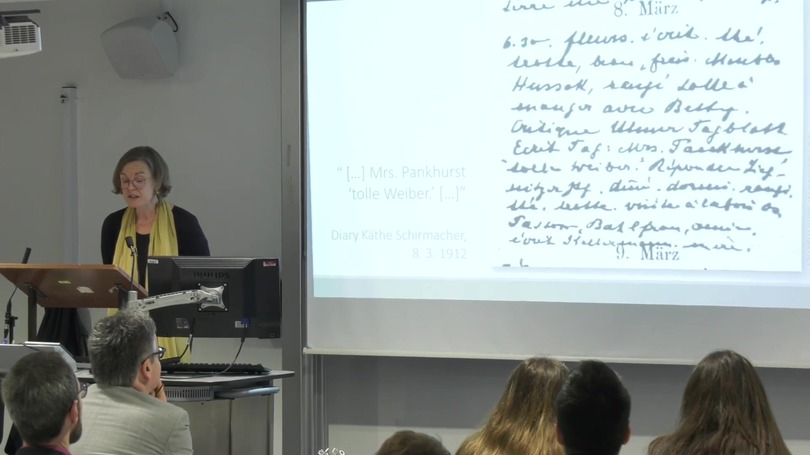 In the “total” First World War, civilian “enemy aliens” became targets of stringent state control and internment, frequently in the name of “national security”. On the other hand, national and… 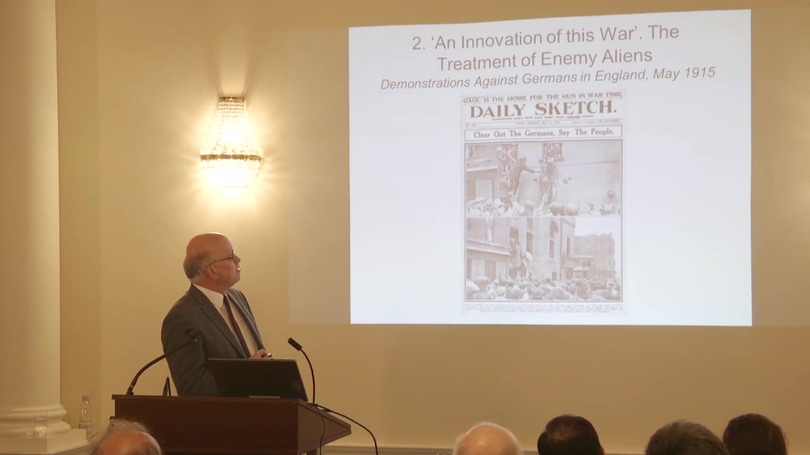 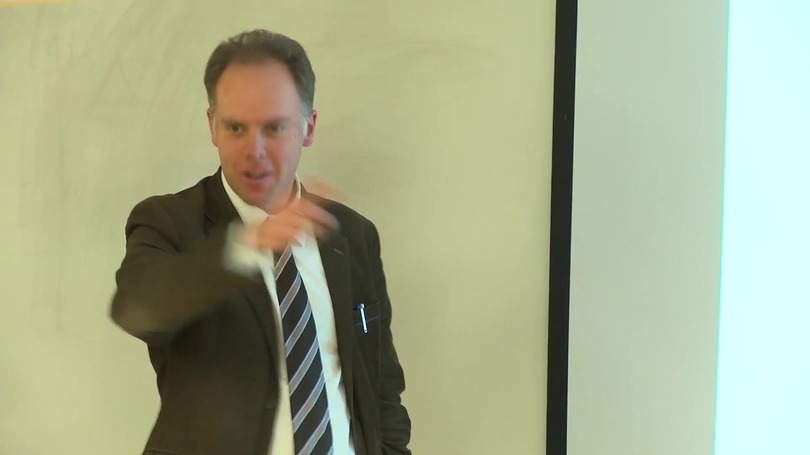 The lecture presents some of Professor Raphael’s ongoing research on the social history of the working classes in West Germany, France and Britain in times of de-industrialisation since the late…

Welfare in the Warfare State: Nazi Social Policy on the International Stage

Prof. Dr. Kiran Klaus Patel is professor of European and global history at Maastricht University and this year’s Gerda Henkel Visiting Professor at the Department of International History at the… 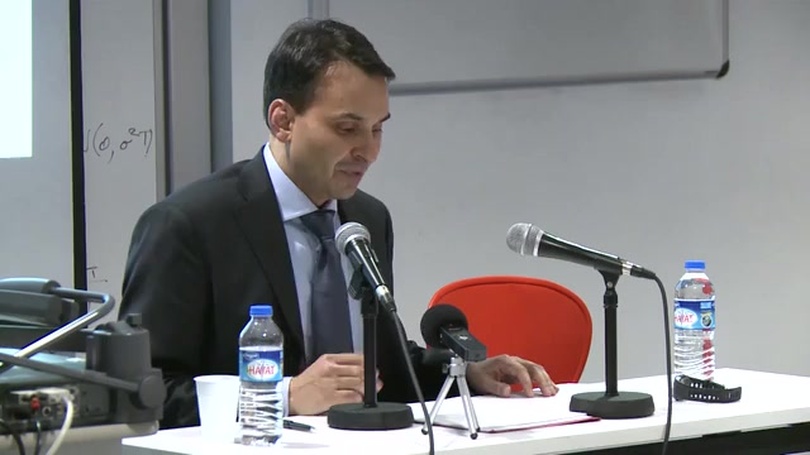 Coffee is a global as well a local phenomenen - this is the basic thesis of Prof. Dr. Dorothee Wierling's new research project. The historian and Deputy Director of the Forschungsstelle für… 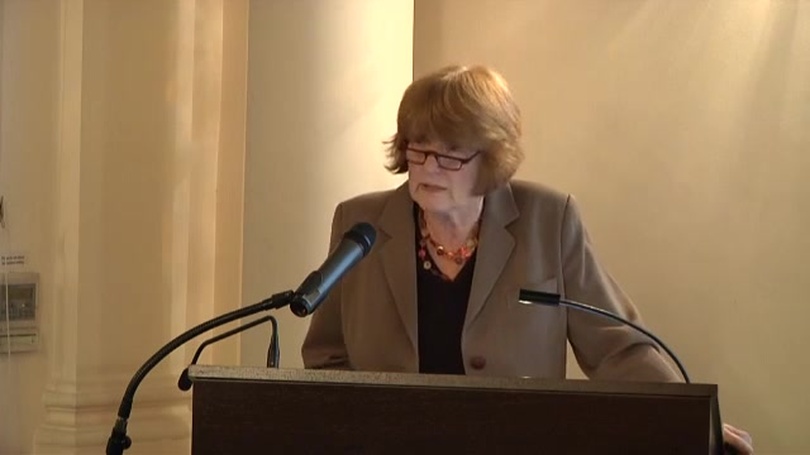 From Kaiser Wilhelm to Chancellor Merkel. The German Question on the European Stage

Prof Andreas Rödder, Chair-holder in Modern History at the Johannes Gutenberg-Universität Mainz, is spending a year researching at the German Historical Institute London and teaching at the London… 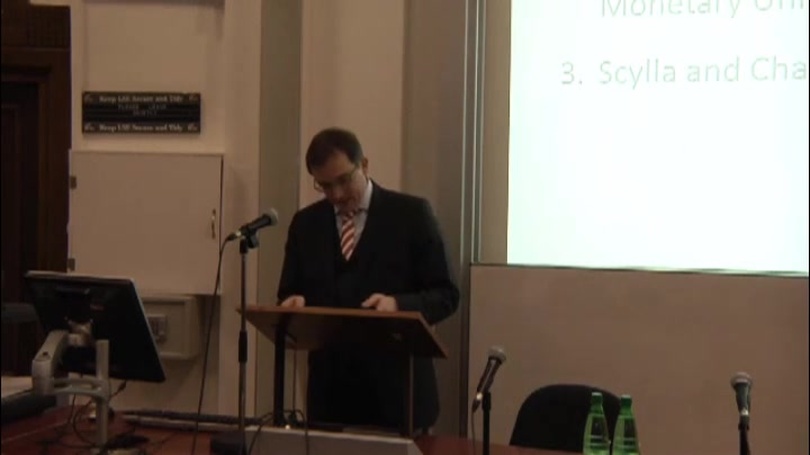