The purpose of this edited volume is to analyze how the maternal paradigm, i.e. “motherhood as an institution”, is constructed for believers (men, including members of the clergy, and women, including those who are not biological mothers) in monotheist religious, in spite of the limits of this type of classifications. It also aims at examining which were the constraints of “maternal work”, from antiquity until today, that often have turned the new status of mother a problematic and contradictory moment for women, often divided between what she is told is the right thing to do and what she would feel like doing for her child. Pope Luciani, during his very short mandate, affirmed that “God is mother,” a concept reclaimed and made even more “familiar” but at the same time attenuated, by Pope Francis, according to whom God loves like a mom.  But who, exactly, is a “good mother”? Through which ways, by whom and why was such a paradigm constructed? Can a woman be a good believer without being a mother? Is it necessary to canceling femininity or sexuality in the name of motherhood? To which extent has religion influenced the lasting stereotype of the total abnegation of the mother? These questions, among others, will be investigated in this book, intertwined with issues that are strikingly relevant for contemporary times. 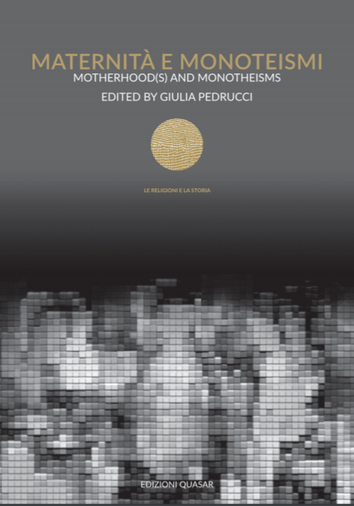