Two months ago we talked to Prof. Dr. Robert Darnton, Historian and Director of Harvard University Library, when the Digital Public Library of America (DPLA) went online. Now we want to know more about the European equivalent, called Europeana. Europeana is an internet portal that provides access to millions of books, paintings, films, museum objects and archival records that have been digitised throughout Europe. Some highlights are, for example, Mona Lisa by Leonardo da Vinci, the works of Charles Darwin or the music of Wolfgang Amadeus Mozart. Jill Cousins is Executive Director of the Europeana Foundation, responsible for the running and management of Europeana.eu and explains Europeana’s significance to us. 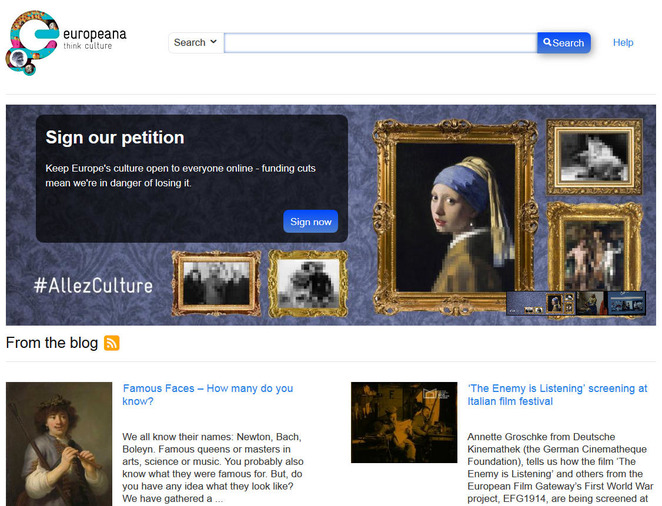 L.I.S.A.: What is the significance of Europeana? To what extent does the Europeana follow in the tradition of the Enlightenment? Would it be possible to say that Europeana is an enlightening project for the digital age? Why?

Cousins: We tend to see Europeana as being a new Renaissance, where cultural heritage is digitised and made available to everyone in a very democratic way via the internet. However the analogy with the Age of Enlightenment definitely has some resonance. As well as ensuring that our culture is accessible to all, Europeana connects Europe by providing a level, open playing field connecting all communities, helping them understand the past and appreciate cross-cultural differences. It uses our joint cultural heritage to promote understanding. This concept has been taken further with our Europeana 1914-1918 (www.europeana1914-1918.eu) Family History Roadshows, where we collect memorabilia from the First World War that people have in their attics, digitise it and record the story that goes with it. So far, 10 countries across Europe have joined us to tell the personal stories of this period of history. We are about to launch a similar exercise around 1989 with our Europeana1989.eu site.

Following the ideas of the Enlightenment philosophers sits very well with the concept of Europeana from the lofty ideas embodied in our culture to tackling issues such as copyright and use of standards to allow easy access.

L.I.S.A.: What organizational and legal requirements were necessary for the Europeana project to succeed? For example, how did you solve the copyright-related problems, the ones that, at the end of the day, were the stumbling block for GoogleBooks? And how did cooperating with the major libraries work?

Cousins: Huge amounts of goodwill and work by an ever growing network of partners. See the Europeana Network section on our Pro.Europeana.eu site. These active partners (a mix of content providers and researchers, developers, curators, librarians etc.) have made the largest and most sustainable contribution to our successes to date. Organisationally, we encourage wide and varied participation from our 2,200 contributing partners as well as from a network of researchers, developers and individual professionals. They have formed task forces, created projects to bring content into Europeana, to standardise it, to help with the thorny multilingual issues and the like.

We have also, of course, been helped enormously by the backing of the European Union both politically and monetarily. Unlike anywhere else in the world there has been a real drive towards creating digital access to Europe's culture. They have put money into the structures, such as Europeana, and the aggregators (The European Library, EUscreen, EFG, APex) that pull the digitised content together, standardise it and make it accessible. They have also promoted the need for member states to fund digitisation.

Essentially, Europeana has grown as a network and it is this network that works on issues such as copyright, multilingualism, the Europeana Data Model and similar needs. They form task forces and develop consensus positions and arguments that are then promoted to the wider network and adopted as working practice.  We know that whatever we do we must always be working with this network and creating joint visions of the future. 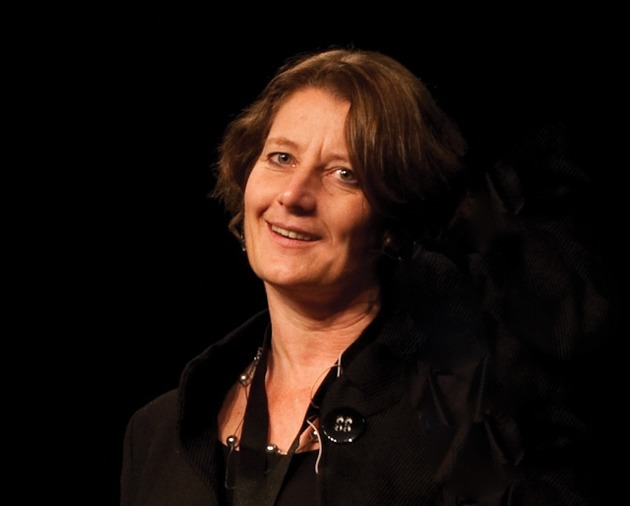 "The daughter of The European Library"

L.I.S.A.: In the first instance, Europeana is a European project for making library inventories in Europe accessible. In the United States the “Digital Public Library of America”, which has just been launched, is a very similar project. Are there any considerations about a global dimension to connect such digital projects? What role will private initiatives / private foundations play in financing and implementing these in practical terms?

Cousins: There are some similarities. Europeana is the daughter of The European Library in many ways. The European Library, created by the Conference of European National Librarians (CENL) using both EU and national library money proved that you could create a digital library across a wider Europe. The Commission asked CENL to work on bringing in museums, archives and audiovisual collections. This became Europeana and an independent Foundation owned by museums, archives and audiovisual collections as well as the libraries. The DPLA is also rooted in the library world, but at launch it has included museums and archives. We have worked very closely with them in their set up so they are using the Europeana Data Model and have adopted CC0 for their metadata. Together with some very similar approaches to technology, this means that we can be truly interoperable and will start to integrate each other’s collections within the next 12 months. Equally, we have started conversations on similar lines with Korea, Brazil, the Digital Library of New Zealand and South Africa.

As money gets tighter from EU funds, private foundations and initiatives will be part of the solutions to keep this show on the road and indeed the track record of the DPLA in this area is one we can learn from and apply.

Digitisation is done by each of our content providers. Unlike Google, we are not coming in and directing a digitisation programme - each provider, or project that they are part of, is doing it themselves. Therefore they are just focusing on out-of-copyright material, or they are getting copyright clearance for material, individually or collectively. This will particularly be the case for EUscreen - dealing with TV - and EFG - European Film Gateway.

Google's problem arose when it was discovered they were directing the digitisation of in-copyright books, without getting permission beforehand. Their project then began to be challenged. Europeana doesn't work like that.

We do have concerns about orphan works - those books, films, photographs etc. that are out of commerce and not available to users, but which can't be digitised and made available because they are still in copyright. Quite often the rights holders are difficult, if not impossible, to trace. Europeana is advocating and supporting legislation that will ease this situation. Solutions need to be found, that might include collective licensing, which allow the memory institutions of Europe to digitise orphan works and make them available to users.

On a related note, it is worth saying that our relationship with libraries is significant because it has allowed major national digital libraries, that include thousands of full-text digitisations, such as the French National Library's Gallica service, to be accessible through Europeana.