1917-1920 and the Global Revolution of Rising Expectations

When the American President Woodrow Wilson developed his vision of a new world order in 1917, his focus on the right of national self-determination, particularly that of small nations, played an almost fundamental role. Against the background of the First World War and the hitherto unknown number of victims contemporaries sought to answer the question what the causes of this catastrophe had been. Wilson’s answer pointed to the suppression of nationalities: “This war had its roots in the disregard of rights of small nations and of nationalities which lacked the union and the force to make good their claim to determine their own allegiances and their own forms of political life.”

Both the war and the Wilsonian moment provoked globally rising expectations of what a peace settlement after a totalized war would have to achieve. The hitherto unknown number of war victims which had to be legitimized through the results of the peace, ever radicalizing war aims, the ideal of a new international order which would make future wars impossible, as well as the new mass markets of public deliberations and the new relation between “international” and “domestic” politics in an age of mass media and democratic franchise: all these elements contributed to a massive disillusion and disappointment when the results of the peace settlements became obvious. Turning away from the new international order, which seemed to have lost its legitimacy very soon, paved the way to multiple revisionisms.

Against this background my lecture will look at the period from 1917 to 1920 as a period of globally rising expectations – political and social as well as national and anticolonial expectations, often overlapping with each other and thereby reinforcing complexity. By departing from the classical chronological compartment of 1914 to 1918, our image of the war changes if we open our European narrative into a global one. Thus the end of the war becomes highly ambivalent. The beginning of the war in early August 1914 marked a common experience for millions over thousands of kilometers. Yet the end of the war was no longer a synchronic moment in history.

If we follow the aura of the eleventh hour on the eleventh day of the eleventh month in 1918, we focus on the end of war between states in Western Europe – while other wars continued or were about to start: in Ireland and Poland, where new nation states emerged in civil war or national war, in Eastern Europe as a whole, where the state war had already ended in 1917 and had transcended into a civil war, time and again overlapping with ethnic conflicts, that would continue into the early 1920s, in the Near and Middle East, in India, Asia and in many parts of Northern Africa. The formal end of the war gave way to a broad spectrum of new spaces of violence on a global level – wars of independence, ethnic cleansing, wars to revise terms of the peace-treaties – which transcend chronological compartment of 1914-1918. 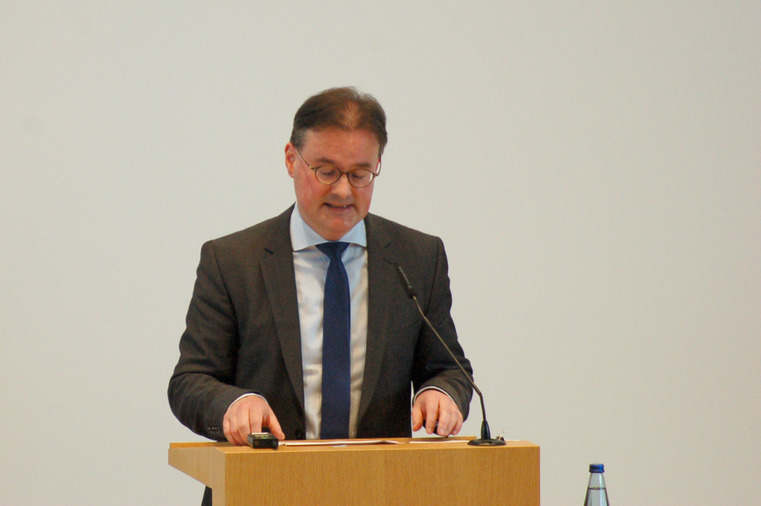 Jörn Leonhard is Full Professor in Modern European History at the History Seminar of Freiburg University. He received his Doctorate (1998) and his Habilitation (2004) from the University of Heidelberg. From 1998-2003 he taught as Fellow and Tutor in Modern History at Oxford University, from 2004-2006 as Reader in West European History at Jena University before coming to Freiburg. From 2007-2012 he was one of the Founding Directors of the School of History of the Freiburg Institute for Advanced Studies (FRIAS). In 2012/13 he was Visiting Fellow at the Minda de Gunzburg Center for European Studies at Harvard University, where he completed a general history of the First World War. In 2015 he was elected member of the Heidelberg Academy of Sciences. In 2016/17 he will be a Senior Fellow at the Historisches Kolleg in Munich to complete his book “Overburdened Peace: A Global History 1918-1923”.
His main publications include: “Liberalismus. Zur historischen Semantik eines europäischen Deutungsmusters“ (2001, edited with Ulrike von Hirschhausen), “Nationalismen in Europa: West- und Osteuropa im Vergleich“ (2001); “Bellizismus und Nation. Kriegsdeutung und Nationalbestimmung in Europa und den Vereinigten Staaten 1750-1914“ (2008); “Empires und Nationalstaaten im 19. Jahrhundert“ (2nd edition 2010, with Ulrike von Hirschhausen); ”Comparing Empires. Encounters and Transfers in the Nineteenth an Early Twentieth Century” (2nd edition 2012, edited with Ulrike von Hirschhausen); “What Makes the Nobility Noble? Comparative Perspectives from the Sixteenth to the Twentieth Century” (2011, edited with Christian Wieland); “Die Büchse der Pandora. Geschichte des Ersten Weltkriegs” (5th edition 2014).

The talk was held at the international conference “World-Counter-Revolutions”, 9 June 2016 in Hanover, funded by the Volkswagen Foundation.